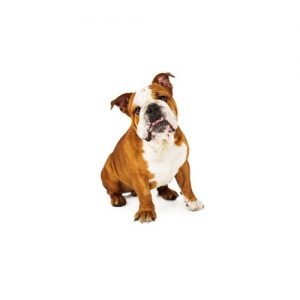 Widely known as the British bulldog, English bulldog is one of the most popular dogs in the United States. It’s distinctive body shape and posture relative to size makes this purebred one of the most loved dogs throughout the world. Discover more about our English Bulldog puppies for sale below!

The English bulldog was used as far back in the 16th century for entertainment and sporting events where the dogs would be wagered on to pin a bull’s head to the ground. Hence the name “bulldog”.

It was seen as somewhat of an animal gladiator, thus accounting for its muscular physique. However, this act would be prohibited in the late 18th century, England as it would leave most dogs severely or dead.

Of course today the English bulldog is less aggressive and muscular compared to its ancestral lineage due to lesser physical demands.

Due to its warm and fun-loving nature, the English bulldog would breed perfectly in an apartment setting where all its instincts would be stimulated. Just enough space for it to move around and interact with objects and not necessarily a large expanse of land to roam.

Due to their low-end endurance, these purebred dogs are naturally territorial and an enclosed or fenced environment would do. The English bulldog does better in a cooler climate as they become irritable in the summer and tend to get exhausted after movement.

The English bulldog has a unique physique which plays a major role in its aging process. The large upper body in proportion to its legs makes it difficult for this dog to move about for a long time so as to avoid wear and complications on the joints.

About 30 minutes of exercise would be enough for an English bulldog. A simple stroll in the area or walk down the block would keep it strong and healthy. Intervals of additional exercise are also ideal every 3-4hours about 10-15minutes.

A healthy routine that is just right is key when it comes to this dog’s exercise. Too much exercise, however, can develop into complications in the future.

The British bulldog has a nice silky coat that should be gently brushed every day with a soft-bristled brush due to its coat not being far from its skin.

These dogs don’t often require baths as some other adventurous dogs would, but it is necessary when it becomes visible they are dirty or smell offensive.

This should be done with shampoo for dogs. The English bulldogs unique wrinkled face should be wiped with a damp towel every day so as to avoid dirt and bacteria clogging up in the folds. Other areas the dog’s tongue cannot reach like the anus should be wiped also.

The unregulated breeders who are selling outside of the USDA regulations and without a license are what we consider to be “Puppy Mills.” We are committed to offering English Bulldog puppies who will grow up to become important members of your family. We only purchase puppies from the very best sources, and we stand behind every puppy we sell.

The English bulldog has various health issues with the most alarming being cardiac and respiratory complications. English bulldogs are also prone to dyslexia in the hip due to their relatively large body size. Skin infections are also a concern do to the wrinkly and folds nature of the skin.

The English bulldog can live up to 8-10years on an average scale. This is usually due to the numerous complications and health challenges the bulldog faces in the course of life.

English bulldogs shed more frequently during the cold seasons like winter and spring. Compared to other dogs, they shed rather moderately and even lesser as they age.

This breed of dog is known for its stubborn nature and can be really difficult especially for novice dog owners to get the hang of. Patience and routine should be the keywords when dealing with a bulldog.

The English bulldog has a natural instinct to protect its territory. Even though the bulldog is not usually much of a barking dog, in the case of an intruder it is well equipped and confident to take on the challenge at every cost.

The English bulldog is not a dangerous pet. It is very much territorial and somewhat apprehensive to unfamiliar faces, but once it warms up to you, the bulldog is one of the most loving and loyal dogs.

The English bulldog on average needs about 30minuites of exercise every day to keep it mentally and physically healthy.

Yes! The English bulldog may seem aggressive at first glance but you will get to find that they have a contrasting character to their appearance. They are perfect around children and can play all day. They are extremely lovable and friendly.

English bulldogs can weigh up to 50 pounds and can grow as tall as 15inches.

This depends solely on the owner as both genders have their specific pros and cons.

English bulldogs are very friendly and warm dogs and are amazing around children. No wonder they are one of the most sought-after breeds in the world. 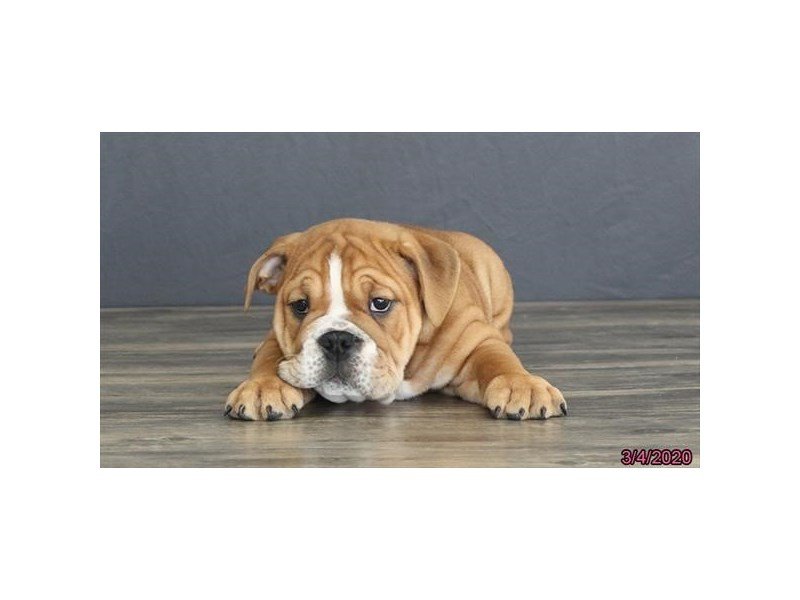 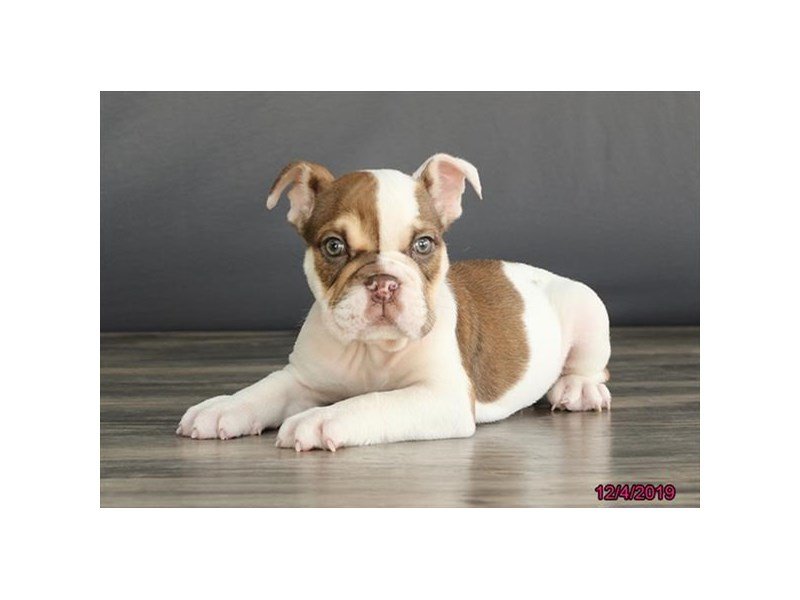 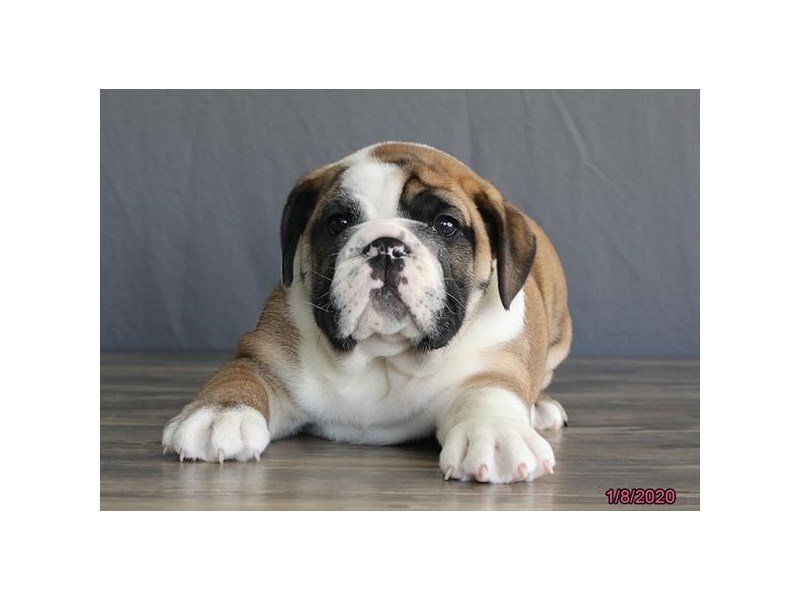 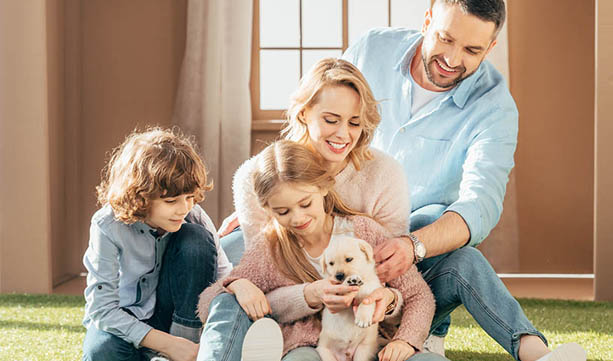 Not sure what pet is right for you?

Or looking for something different? We can help!

Fill Out Our Pet Consultation Form